The San Bushmen of the Kalahari

The TTF fulfilled the request of Juhoansi chief, G/a’qo Kaeqce, to document sacred songs, dances, traditions and to help facilitate a male initiation ceremony by bringing powerful San medicine men and Elders from Botswana to Namibia. Through the power of trance dancing, the chief understood the President of Namibia was intent on genocide of his people. Wanting to make sure that if any of his tribe survived they would have documentation of their cultural traditions, Chief G/a’ago Kaeqce felt this was crucial to the future of his people. The TTF organized an experienced team to record San songs, film traditional dances, document hunting and gathering skills, as well as the beginning of the male initiation ceremony, including at least three dances that had never been seen before by Western eyes.

A professional photographer photographed each member of the tribe, babies and elders a like. The unedited documentation was placed in trust to the San at the National Museum of African Art at the Smithsonian Institution in Washington, D.C. and at the Namibia Museum in Africa. Unedited footage was sent immediately to the United Nations, alerting the organization of the San’s existence in the Kalahari and the threat to their lives. The UN blocked the President from his deadly intention, therefore saving the lives of the San community. The tribe reported the success of the male initiation ceremony – and how it contributed greatly to helping them preserve their culture and rekindle interest among San youth in learning the ways of their elders – therefore keeping the ancient traditions alive.

The TTF partnered with Springbok Films to produce Vanishing Cultures: Bushmen of the Kalahari. It became an award winning documentary, bringing international awareness of the San’s plight of facing extinction. In documenting the San and creating an everlasting experience through film, we shared their sacred teachings with the world. The film offers insight, awareness, appreciation, and understanding of an original way of being. 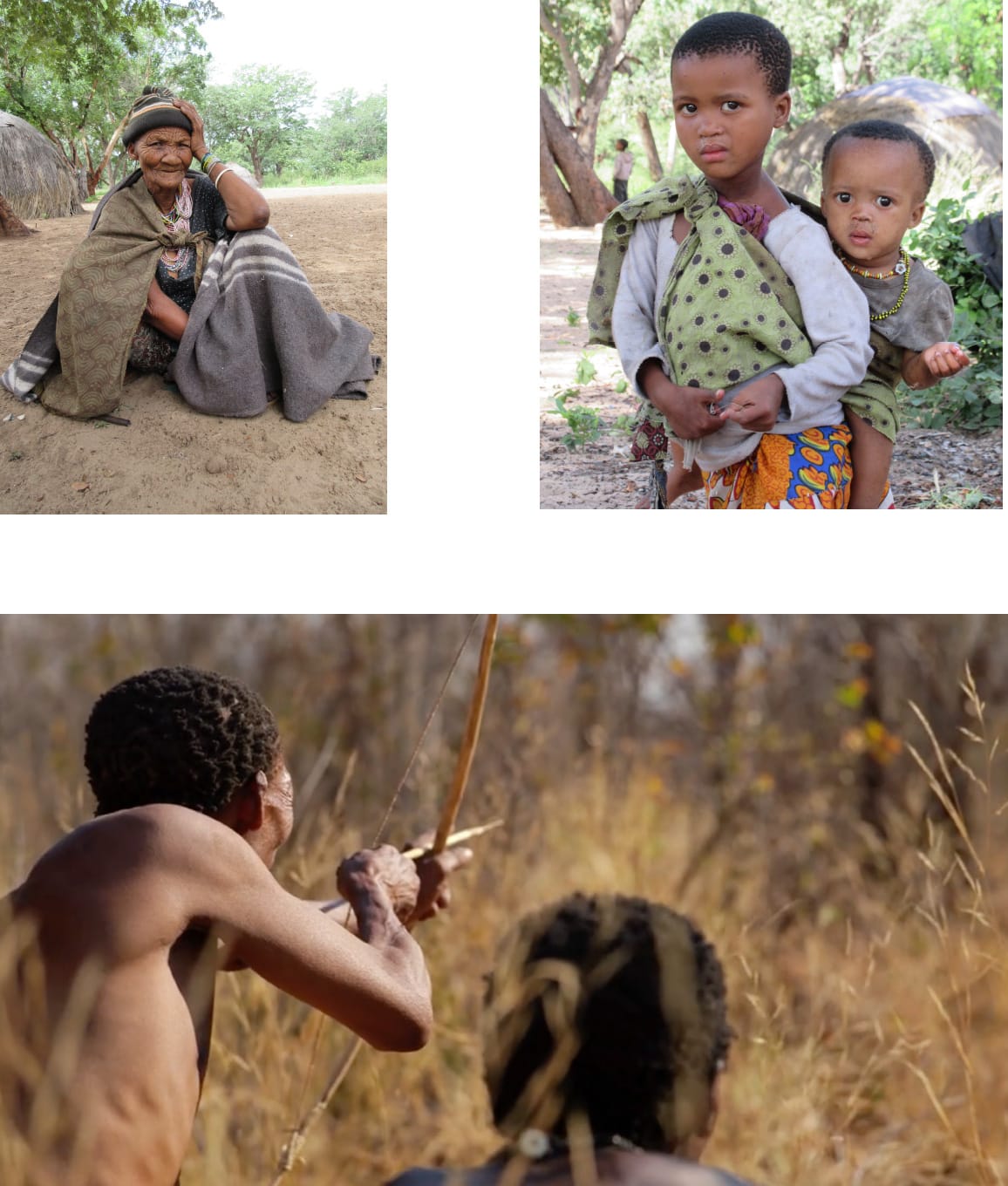 Springbok Films, in association with the Tribal Trust Foundation, produced the award winning documentary Vanishing Cultures: Bushmen of the Kalahari. The film visits the troubled San community whose once thriving culture is now facing extinction.

Note: On behalf of the Tribal Trust, Barbara Savage traveled to Botswana and Namibia at the request of the San and various NGOs. She interviewed game wardens, lawyers and activists to understand the immediate crisis. A lawsuit was filed and in 2006 the Botswana High Court judges awarded the former occupants of the game reserve the right to reoccupation as well as the right to hunt in the reserve. As of today, the government of Botswana has not implemented the decisions that had been reached. 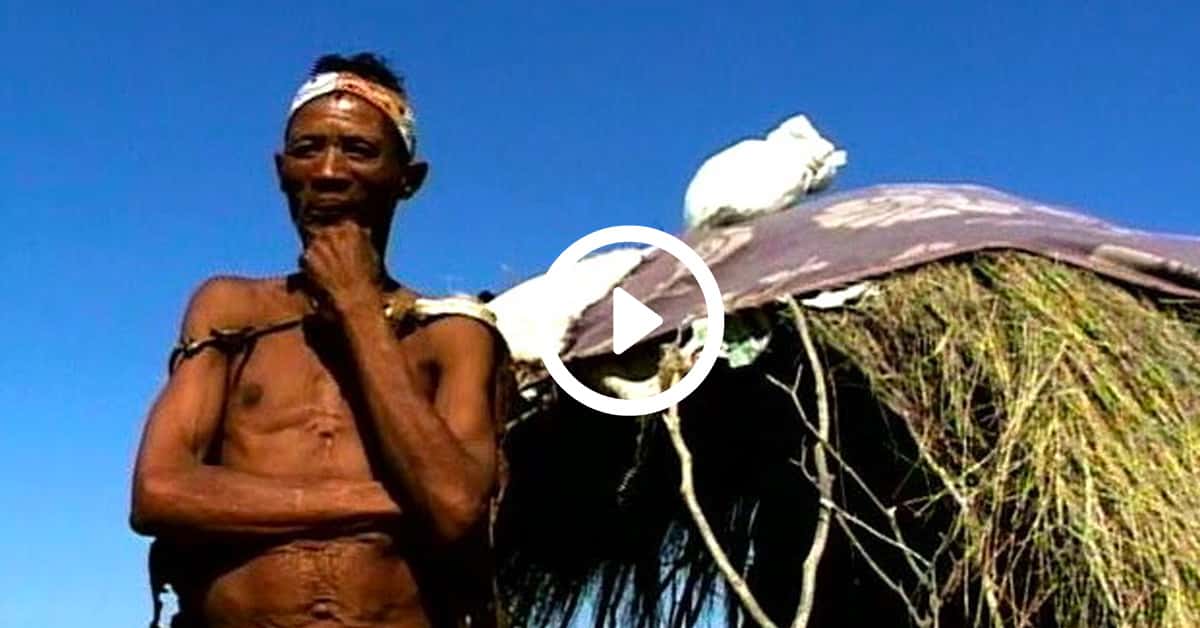 "Have camera, will travel. My passion for documenting and telling real life stories through my images of people, issues, and unique places has taken me around the world on assignment. With 'boots on the ground' experience - getting to the heart of a story, analyzing working parameters, hands on interface with assignment editors, writers, and government officials - I specifically understand the interface that photographers deal with on a daily basis both home and abroad."