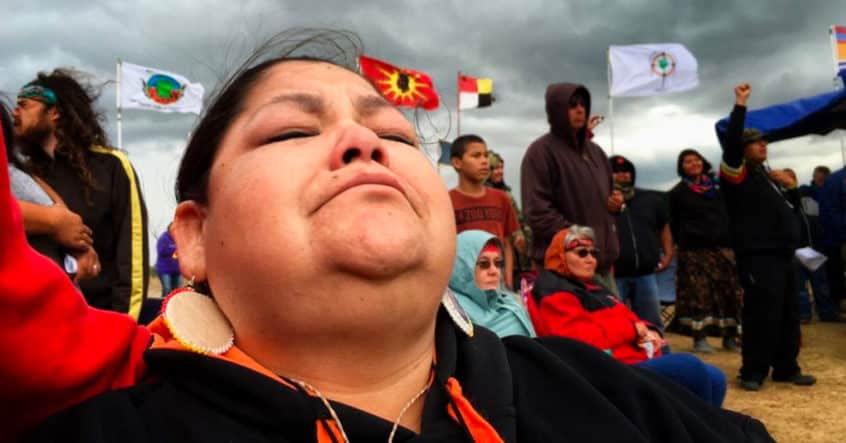 A federal judge ruled that the federal permits authorizing the pipeline to cross the Missouri River just upstream of the Standing Rock reservation, which were hastily issued by the Trump administration just days after the inauguration, violated the law in certain critical respects.

In Victory for Standing Rock Sioux Tribe, Court Finds That Approval of Dakota Access Pipeline Violated the Law (via Stand With Standing Rock)

In a 91-page decision, Judge James Boasberg wrote, “the Court agrees that [the Corps] did not adequately consider the impacts of an oil spill on fishing rights, hunting rights, or environmental justice, or the degree to which the pipeline’s effects are likely to be highly controversial.” The Court did not determine whether pipeline operations should be shut off and has requested additional briefing on the subject and a status conference next week.

The Tribal Trust Foundation is supported by the generous donations of our members. Learn more about how to become member.